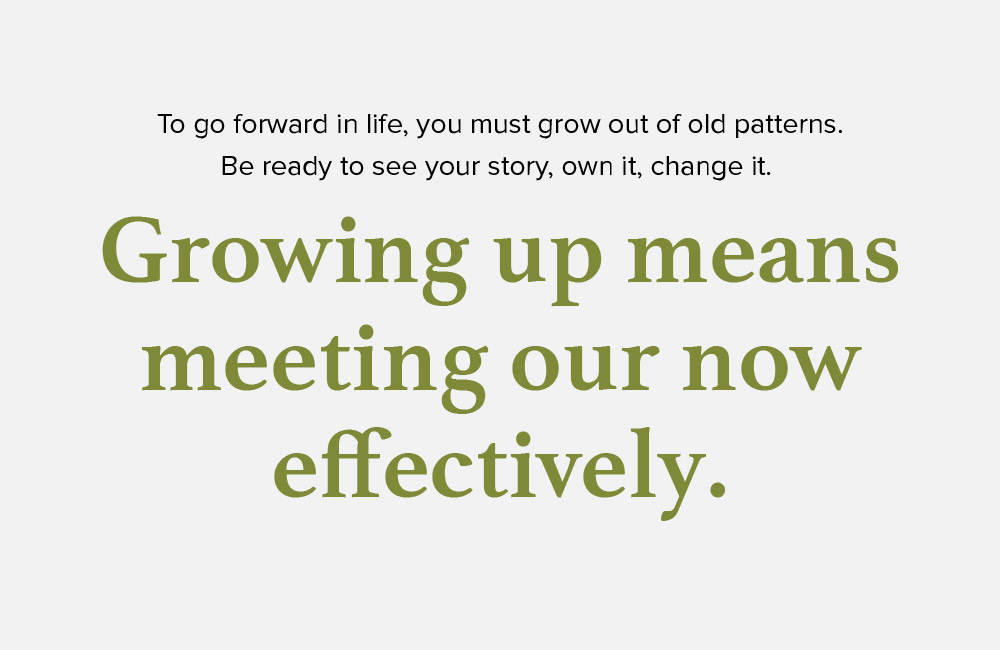 Growing up again can be tough and painful — so we don’t do it.
Radical self awareness is needed to transform who we are and how we lead.

When the Talent Development head called me to discuss Ravi, a senior leader, there had already been escalations from his team to HR. His team described his behaviour as rude, too demanding, unempathetic, impatient.

Ravi was competent and great at being results-driven, but he was transitioning into a bigger role and these escalations did not bode well.

Trust had broken down.

At my first meeting, I read Ravi as quiet, reticent and introverted. He appeared shy and very conscious speaking about himself. He spoke passionately and with conviction about his ideas and his ambition to grow his business. He knew very little about his team members — he didn’t know them beyond their roles despite knowing them for a while. He couldn’t tell me much about what he thought the escalations were about.
When I see this level of ‘blindness’, I most definitely go to the personal.

Our personal history usually reveals to us ‘something’ that needs seeing.

Ravi grew up in a middle-class household. Dad had a government job and mum was a homemaker. Being the elder child, much was expected of him as parents were doing their best to provide for a good education. To manage the pressure of expectations, Ravi decided to do well. In his words — ‘excel at all I did’, ‘being on top of my game in every way possible’, ‘tops in school, college, engineering and in my MS in the USA too’. Every prize and recognition he got was for being a great performer, problem solver, focused and being at the finish line.

Ravi did all this with robotic persistence. People’s emotions, their concerns and their inabilities only served as an annoyance. He would say ‘I don’t know why I get stuck with these idiots’. When he became frustrated, he became brusque and demanding — thereby offending people. His language became cutting, demanding and judging. ‘Ouch’, I said to myself!

Rarely was feedback offered to a team member, instead he commented judgingly, asked questions that showed distrust of the other. He often did this in front of others. People were hurt, some disgusted, some fearful. He was so competent and sharp that people including peers tolerated him for it and kept quiet, deferring to his expertise.

Ravi’s face revealed very little. A stoic face with a rare smile. I could only imagine his body language with his team and peers.

The Solution: Moving from Blindness to Seeing

At the core was his early choice to excel ‘at all costs’.
We unpacked his strategy for excelling and his relational patterns that focused only on tasks with the exclusion of the person behind the role.
‘I am good, I know and so I can ask.’
‘Others want it easy, they need to be pushed.’
‘If I can, why can’t they?’
He needed to learn about emotions and how his language triggered negative experiences in others.
He was often numb — had no awareness of differentiating feeling states within himself.
Through our conversations, he met the younger self within. The younger self that had never played, never had fun, was never vulnerable and could never fail.
He had to develop kindness toward himself — to see that in his growing years he had many needs which went unmet. He was moved to see he had toughened up as a way to meet his demanding environment.
Together, we unpacked his core beliefs about people, success and conflict.
Competence and stoicness was his ‘armor’.

Ravi’s growing up moments in coaching

‘I impact people and they impact me.’
‘I can be caring and firm at the same time.’
‘I can share my thoughts and expectations and enquire with others about their readiness, doubts and concerns — this makes me more relatable.’
‘When I am a relatable leader, I can have respect and relationship — both which I enjoy.’
‘When I continue with old patterns, I end up being lonely.’
‘When I am worried, I get anxious and lash out.’
‘I can regulate my feelings instead of blocking them.’

Growing up again means being ready to see your story, own it, change it.

Through growing up, we meet our ‘now’ with more responsiveness and flexibility, which is needed in leadership.
Ravi learnt to grow up again — be a leader who others can connect to and to lead by inspiring trust. It was a long road of 18 months in coaching.
Coaching only helped him start the journey. Practice and dedication are needed to make this change. One needs to want the change and understanding our backstory can be most revealing! 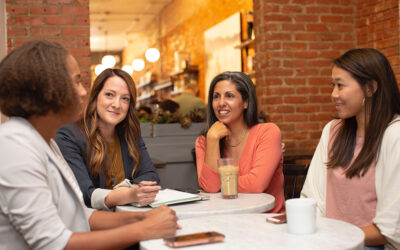 All businesses require communication. There are many things that communication skills can help manage. Not only do they help with organizing, promoting, innovating, marketing management, developing, construction and processing.

END_OF_DOCUMENT_TOKEN_TO_BE_REPLACED 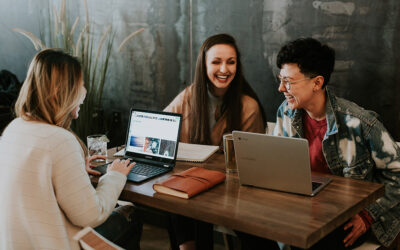 Most companies have employed traditional training methods to put their employee learning in place. But while simple things can be taught with normal knowledge transfer techniques, soft skills need special training.