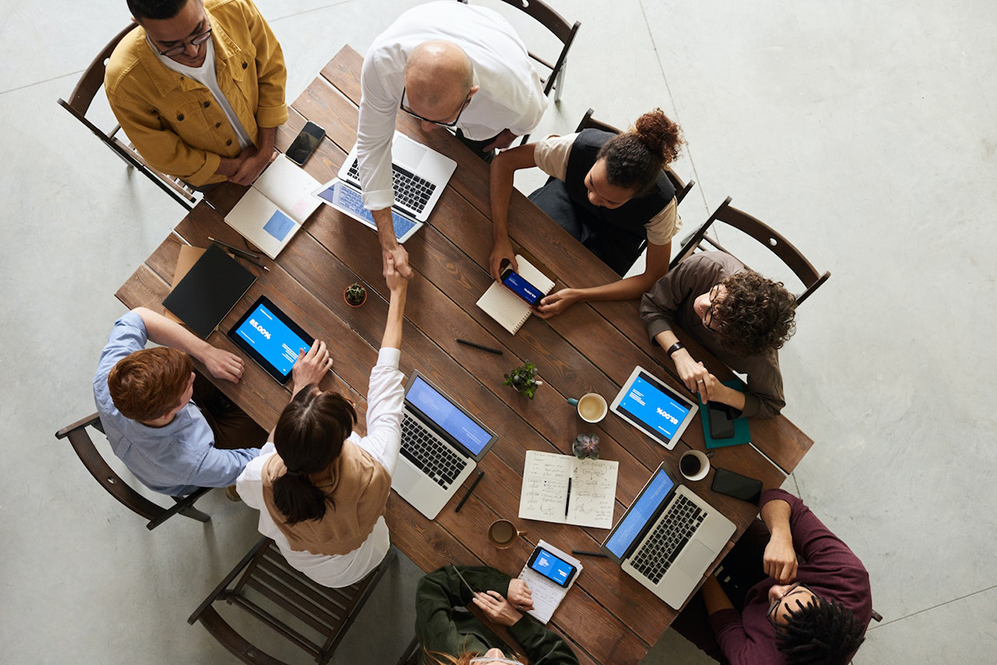 A leader is one who, out of clutter, brings simplicity…out of discord, harmony…and out of difficulty finds opportunity. -Albert Einstein.

If you’ve had to take on a leadership role at some point in your career, then you would have to decide what type of a leader you’d like to be. Even if it’s for a short time frame, adopting a style of leadership will benefit you. But if you are confused as to what exactly a style of leadership is, this read will help you understand better.

What is a leadership style?

Leadership styles mean the characteristics or approach a leader uses to lead their team. This can be through motivating, guiding or managing groups. Great leaders have inspired great political movements. Through these styles, you can create, innovate and motivate.

A type of leadership style where the leader will tell you what exactly needs to be done. Clear instructions will be provided on what exactly needs to be done when it should be done and how it should be done. This style focuses on command and control, i.e, commands given by the leader and the control of the followers. A clear hierarchy is determined between the leaders and the members. In this style of leadership, the leader is solely responsible for making decisions. Little to no input is taken from the rest of the group.

This particular style is low on creative decision-making. It doesn’t work well to move from an authoritarian style of leadership to a democratic style and vice versa. This style is usually controlling, bossy and dictatorial. Although not regarded as an easy style, the authoritarian style of leadership is best used when in need of quick decision-making. Or in the case that the leader is the most knowledgeable person amongst all present. This approach is good when the team is in need of decisiveness and quick action.

One of the drawbacks of this system is that it can create a hostile work environment and even have people stand against the dominant leader, which can eventually lead to gathering a following against them. The other drawback is when people offer dishonest advice instead of sound advice, simply out of fear.

Some examples that would serve well for authoritative leadership are personalities such as Adolf Hitler, Mussolini, Kim Jong and Vladamir Putin.

Shyam’s story: Shyam led sales for India in a FMCG. His style had turned off too many people. Seen as abrasive in his language and condescending to some, his team often felt they were not valued simply as he didn’t listen to them or their suggestions. When we met he was dealing with high attrition and loss of morale on this team. Talent Development had referred him so that he could be coached on some relational competencies.

This style of leadership is most accepted. A democratic leader will take the opinions of the members of their team before they make the final decision. This shows that the leader is capable of including his or her team in the decision-making process. It brings job satisfaction by involving employees. It also helps in developing people’s skills. Employees may feel like they control their own destiny and will feel motivated to work harder for longer periods of time. A democratic leadership practice can help bring in high-quality work for long periods of time. Employees value the trust they receive and respond to working as a team with cooperation and high morale. As participation takes time, this style can lead to things happening more slowly than an autocratic approach, but often the end result is better. It can be most suitable where team working is essential, and where quality is more important than speed to market or productivity.

Some good examples of this style of leadership would be Nelson Mandela and Dwight Eisenhower. Mandela, during his long fight for equality, adopted a democratic approach. As head of the ANC, he believed that people of all colors and political affiliations could contribute to the movement. After three decades in prison, he was made president of South Africa. Instead of seeking revenge on his oppressors, Mandela included them in his government. This decision helped South Africa heal exponentially.

This style can be termed delegative leadership as well and is known as the least productive style of leadership. Under this style, employees make more demands and show little cooperation. Most of them are unable to work independently also. A leader who delegates offers less guidance and leaves all the decision-making to the group members. This style might serve some purpose if the group involved are full of qualified experts. This leads to poorly defined roles and a lack of motivation.

Lewin noted that laissez-faire leadership tended to result in groups that lacked direction and members who blamed each other for mistakes, refused to accept personal responsibility, made less progress, and produced less work.

A good example of this kind of leadership would be investor Warren Buffet. As CEO of Berkshire Hathaway since 1970, Buffet is known for his delegative leadership. He often empowers his employees by letting them take their own decisions and problem solve by themselves.

What is the need for a leadership style? Why are they essential?

Over time, Lewin’s three styles were used as a standard style of leadership practice. But as time went by, other styles started to surface. Here are a few that caught our attention.

In this leadership style, the leader identifies the team’s strengths and weaknesses and helps motivate them to individually improve. These leaders often assist other team members in creating goals and then collate feedback to help challenge themselves further and promote growth. They’re skilled in setting clear expectations and creating a positive, motivating environment. This leadership style is one of the most helpful as they can manage employees well.

These days I provide plenty of input on this style to mid level and senior leaders. When a workforce is young and bright, this is a style that leads to good engagement and support as people build their competence. It enables a great degree of trust between leaders and teams.

A good example of this kind of leadership is Satya Nadella. Nadella was made CEO of Microsoft when the company was stagnating. Although it was doing well, Nadella modelled and cultivated a mindset for employee growth that led to a huge shift in the organisation.

This leadership style is known to be very effective. A researcher by the name of Bernard. M. Bass first described this style for the first time in the late 1970s. Transformational leaders are able to inspire and motivate employers or followers and direct positive changes in groups.

Energetic, passionate and emotionally intelligent, these leaders are not only interested in bettering their organisation and achieving its goals, but they also help team members realise their potential. Research indicates that this style of leadership results in enhanced performance and better group satisfaction than other styles of leadership.

A wonderful example of this style of leadership is Steve Jobs. The transformational leadership model helped Jobs transform his company. While Apple computers were poised to be a success, the introduction of the iPhone was a revolution in the world of smartphones, for Jobs and for the rest of the world.

I personally identify with this style for most of my work. As I lead groups of leaders in programs such as Step up, Power Up and Relational Intelligence program I call SALT. This approach helps leaders transform. It calls for a style that is caring, confronting, calls for accountability and supporting leaders to shift their limiting patterns in life and work. As they transform, so do their teams.

A leader of this sort is usually focused only on performance. This leadership style establishes previously determining incentives for a job well done. These are usually in the form of a monetary reward for success and disciplinary action for failure to complete the task. This style also focuses on mentorship, training and instruction to achieve goals and enjoy the rewards.

Similar to the autocratic way of leadership, this style expects team members to follow protocol and procedures to the word. This style focuses on fixed duties within a hierarchy where every employee has to follow a certain set of responsibilities. There is no need or very little need for collaboration and creativity. Most effective at government offices and departments such as health care and finance.

A leader might borrow from various styles to reach a target or a goal at different times in their career. While you may have excelled in a role using one type of leadership, another position may require a different set of habits to ensure your team is operating most effectively.

Please visit the link https://www.skillsyouneed.com/quiz/325444  and fill up the leadership style questionnaire which will give you some insights on yourself.

Sailaja Manacha is known for her programs and coaching methods that combine psychology with leadership practices. In her work, Sailaja draws from Psychology, Ontology, NLP and Spiritual frameworks as well as rich, real-world experiences. 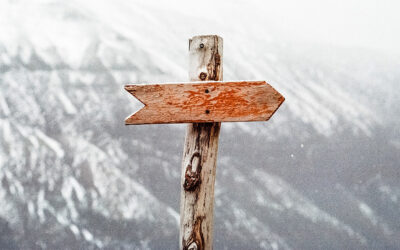 7 tips to find your winning strengths and lead

Knowing our strengths is key to navigating our careers or finding a new direction in life. When we do not know our strengths, we spend years slogging at the wrong role.

END_OF_DOCUMENT_TOKEN_TO_BE_REPLACED 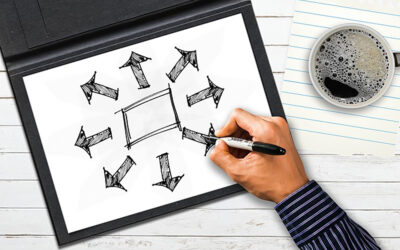 7 steps to delegate and lead

Most leaders are doers. Doing is great but it takes away time from thinking and strategy. To move from doing to leading well, leaders need to delegate or ‘give away’.