PRESENCE. What is that?

Leadership Presence can be a nebulous area

Presence or ‘being present’ includes several aspects- it means paying attention to ourselves, what arises within us, as well as outside of us, and our capacity to communicate powerfully.

A leader who is Present extends a certain quality of inclusiveness. This could be during a meeting, at an event or even on a call with a customer who is miles away.

Being Present expands our personal space. We then develop a capacity to feel and be sensitive to the environment around us. It is like having an active antenna.

Tara was the CEO of an organization that developed software. One of her clients was a startup company with a product idea that Tara and her team were developing. The developers had finished 20 % of the work and were in a demo meeting with the client.

While Tara sat through the meeting quietly listening, she noticed that the client appeared comfortable- but something was amiss for her. She sensed that something in the direction of their work needed change but didn’t know what.

Her inner self sensed her own discomfort and was aware of the clients’ body language. They appeared comfortable but perhaps, they too felt like something was missing. Yet no one said anything.

It was as though Tara had an antenna that sensed inwards and another that sensed outwards, tapping into the field of the other as well as the energy in the room. She expressed her thoughts to the client. She began asking them questions and boldly suggested to the client–”Never mind the 20% work. Let’s put this aside and go back to the drawing board” She asked if the client was willing to go back to the fundamentals of the product concerned and think of fresh ideas. Her invitation to them was to think through this together.

A lot changed on that project and the client decided to take a new direction. This was all because one person was ‘switched on’ or was present through that meeting. Tara was not scared of listening to the broadcast within herself and tune into the broadcast from the environment, nor did she hesitate to communicate this broadcast. This ability to be present changed both Tara’s and her client’s work for the better.

Presence is about cultivating an openness to what is.

Presence is about expressing mindful and connected interest in the other, by carrying openness into a discussion without being afraid of what could come up.

It is about having bold conversations, asking difficult questions and saying what is needed.

Developing presence comes with practice and can be learnt. It includes an awareness component using your mind and a somatic component using your body. Once we have data from these sources we use our presence to communicate it is a way that is befitting the situation and where we show up effective.

Developing leadership presence is a common coaching goal for many senior leaders. Many of my coaches claim that they have become better listeners and problem solvers. They claim that they are faster in grasp, decisions and are able to do all this keeping their calm and connection with the other -however challenging the situation. Much needed skill in the VUCA environment we operate it.

Leadership Presence – a worthy goal for each of us!

Sailaja Manacha is known for her programs and coaching methods that combine psychology with leadership practices. In her work, Sailaja draws from Psychology, Ontology, NLP and Spiritual frameworks as well as rich, real-world experiences. 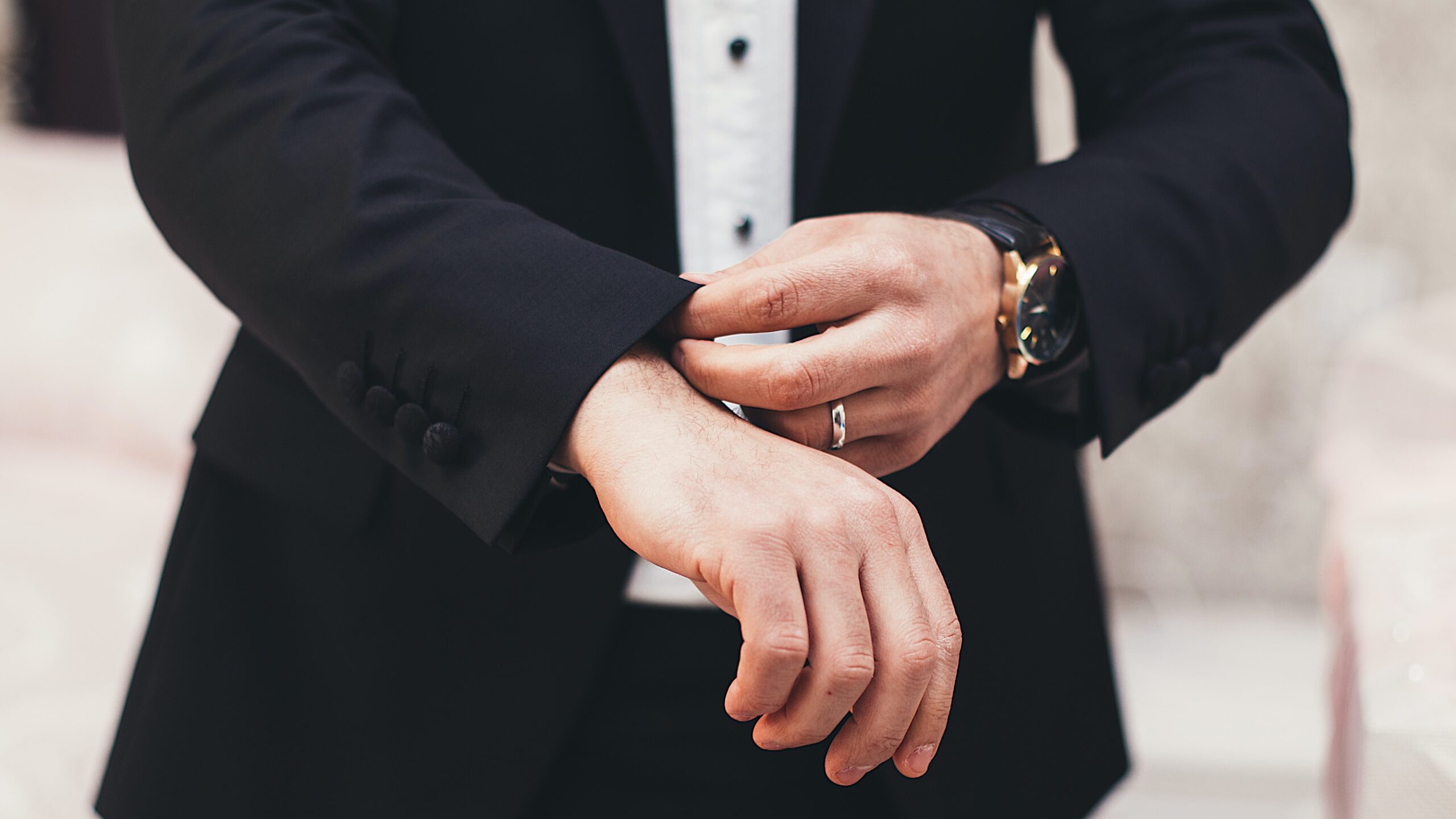 Teams can struggle greatly if they don’t have an able leader at the helm of the ship. Executive development programs can help companies upskill leaders

END_OF_DOCUMENT_TOKEN_TO_BE_REPLACED 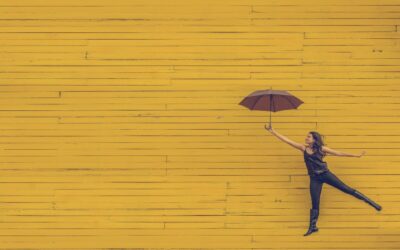 How to make work places happier and more fulfilling

Workplace happiness is not teams playing fun games during business hours. Happiness is when you enjoy your everyday tasks. You feel happy when you collaborate with your team, and work together.