Showing up is growing up: Superwoman with hidden tears 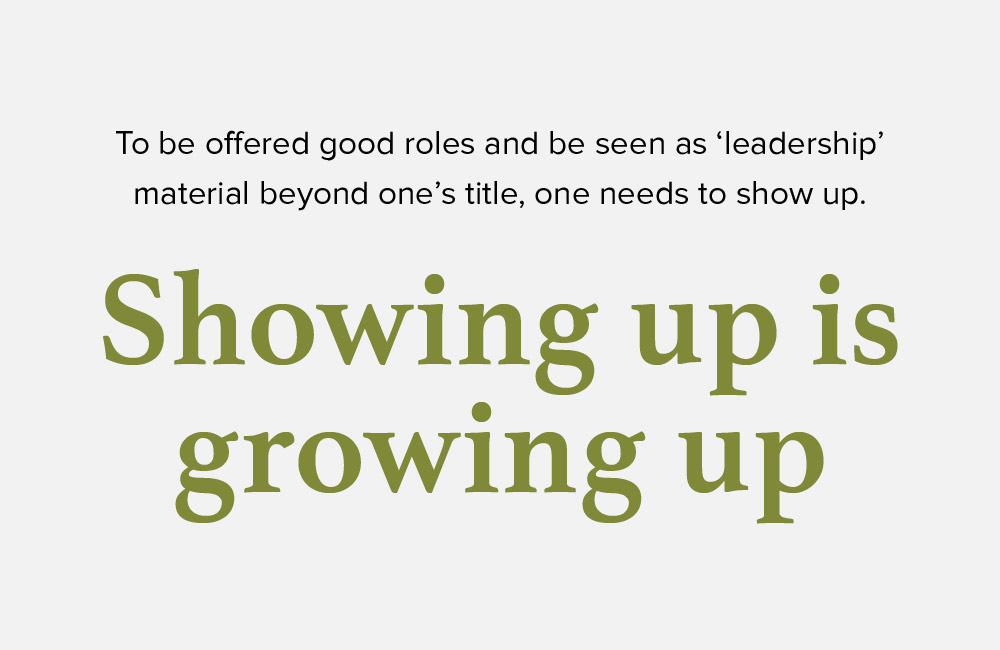 Ria is an HR leader in a multinational firm. She had delivered on challenging deadlines, running war room like strategies to scale up. By all counts, she was absolutely impressive. But the gist of Ria’s conversations with me as coach painted a different picture.

“I am desperate for a breakthrough. I have spoken to my bosses and I am trying to navigate in the organisation for a new role but it is going nowhere. I am at a career dead end –I feel totally stuck.”

Ria was a consistent performer who had delivered results in her domain. Why would it be so difficult to get a new role despite being a top performer? I could answer this only after I learned her backstory.

Ria was the youngest of three kids and from a lower-middle-class family. She was average academically but learned hard work very early in life. Though intelligent, little Ria never got appreciated except when actively solving family problems. In her words, “I was brought up to please others, be adjusting and be nice.”

She learned too early to be available to support others and for trouble-shooting and solutioning. Doing what everybody needed and wanted became her way of belonging within her family.

She went on to marry a person who was self-absorbed, had poor habits and was inconsistent at holding down his responsibilities both professionally and personally. She adjusted and put up, even taking physical and mental abuse in her stride.

In time, she started shouldering all the office, team, home, childcare, and financial responsibilities. In front of the world, she put on the mask of a competent leader who was on top of it all, but this Superwoman was hiding tears.

The problem: When one bears quietly, the spine loses strength.

The muscle of adjustment was too well-formed, and Ria learned too early to swallow her voice, put her head down and work hard. Being a shadow in the background seemed a very familiar way to be, as she did that in her family too. Not standing out was the norm. Not expressing her opinions was the norm. Being a non-persona was the norm. Serving others needs while throwing your own into the bin was the way to be loved.

The same muscle showed up at work — and that was the problem!

“I work well but do not talk too much about it.”

“I always second-guess myself in meetings, wondering whether or not to showcase my team efforts while my peers show off so much and make an impression.”

“Nobody knows me beyond the numbers I produce. I do not show my sharpness and I do not present at forums.”

“I am a leader of a team but I don’t know if the senior management sees me as a leader.”

The solution: Showing up and being seen

Management and leadership teams notice those who:

Have challenging conversations with leaders

Reach out with thought-provoking questions & ideas

Engage in assertive communication and problem-solving

Are unhesitatingly authentic with thoughts and feelings

All of the above behaviours are about Influence and Impact.

We cannot impact and build influence by being quiet. To be offered good roles and be seen as ‘leadership’ material beyond one’s title, one needs to show up.

Showing up is growing up.

How to gain confidence and claim your space | Women at workplace

One of the biggest challenges for women today is to be ‘seen’ and ‘heard.’ This simply means putting out there your presence and voice. But most often, we find ourselves unable to be present and voice our opinions.

END_OF_DOCUMENT_TOKEN_TO_BE_REPLACED 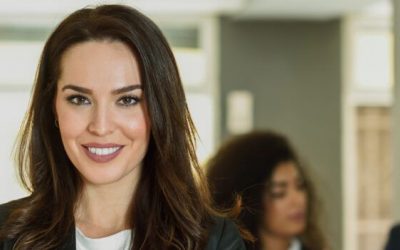 Presence or ‘being present’ includes several aspects- it means paying attention to ourselves, what arises within us, as well as outside of us, and our capacity to communicate powerfully. A leader who is Present extends a certain quality